“The unthankful heart discovers no mercies; but the thankful heart will find, in every hour, some heavenly blessings.”
― Henry Ward Beecher 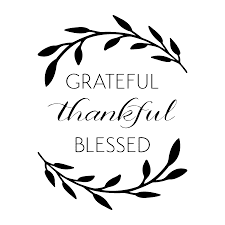 This year it feels like I have too many things to be thankful for. It probably feels that way because of how much I was struggling before this year, and even in the first half of it. I was depressed and used to be completely convinced that three things would make me happy again – going back to school for a Master’s degree, getting a new job, and having a boyfriend. Well, almost exactly a year ago, I got a new job as a server. A year ago, I had a relationship that lasted five months. And earlier this year, I applied for a Master’s in counseling and got rejected. As of five months ago, I’ve been happier than I’ve been in a long time, and it has nothing to do with the above mentioned three things. I am so happy and I feel so blessed. This year, I am most thankful for God and all He has done for me.

In no particular order, here are all the things I’m thankful to God for: 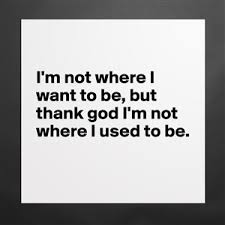 Though, I’d like to take credit for a lot of the amazing things that have happened this year, I can’t. I prayed to God for a long time to give me stability, give me a home, give me freedom, and help me not feel stuck anymore. He has answered my prayers, and I know He’s not done answering them. He placed special people in my life, such as Ray, to help me along. He gave me amazing parents who have helped me in a million and one ways, from their constant support, to their belief in me, to their unconditional love. He also gave me a roommate who drives me crazy, but who I’m thankful for nonetheless (mostly because I get to pick on her all the time).

All I could ask now is that God bless all those who have loved and supported me the same way He has blessed me.